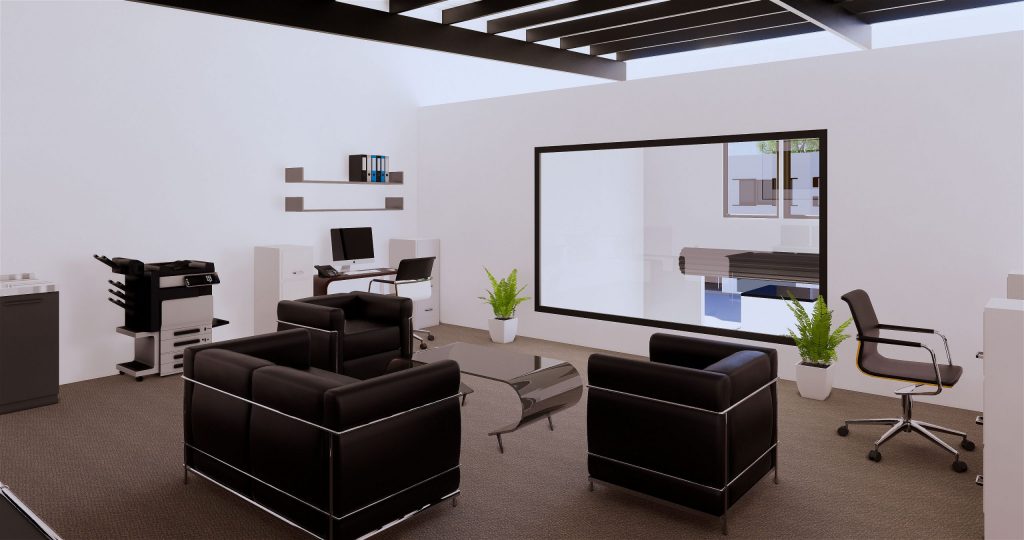 Young developer Zac Potter is heading south for his latest project in what has been a 15-month flurry of forays into the strata-title industrial market.

YOUNG developer Zac Potter is heading south to Byron Bay for his latest project in what has been a 15-month flurry of forays into the strata-title industrial market.

The 25-year-old Mr Potter also has moved into the Southport market with the $3.61 million purchase of a site adjacent to the city’s Porsche dealership.

His new moves come on the heels of an $8.5 million sellout of his debut project — 16 industrial units in Hutchinson St, Burleigh Heads.

A second Burleigh project, in Township Drive, has been completed and seven of the 10 units sold, while a 14-unit project called Miami Man Caves being undertaken in Avalon Pde has achieved a first-stage sellout.

He said that Byron Bay was in a state of high demand and low supply in terms of industrial units.

“We aim to tap into that demand by providing eight high-class units, each with a mezzanine floor.

“They will include full-height roller doors and kitchenettes, showers and toilets both downstairs and on the mezzanine levels.

“They will be aimed at everyone from surfboard shapers and fashion designers to Byron residents who want to store boats or cars.”

The Byron project is earmarked for a vacant 1186sq m site, in Wollongbar St in the township’s arts and industrial estate, that has been bought for $1.75 million.

Mr Potter said the Byron Shire Council, in a pre-lodgement meeting, was “positive and receptive” about the project.

A development application was being prepared and, subject to approval, it was hoped to start work by October.

The 4119sq m Potter site in Southport is at 2 Case St, on the corner of Harvest Crt, and has been bought from interests associated with the family that owns Moreton Hire, the Morahans.

A large building on the land is occupied by tenants that include Moreton Hire and will be vacated by October.

Mr Potter said he planned to build 22 units on the land, which was zoned fringe business.

“We intend that the titles fronting Case St and Harvest Court will be suitable for the likes of cafes, showrooms, shops and offices.

“We are working through preliminary plans prior to lodging a development application,” Mr Potter said.

The developer said the success of the Potter industrial division’s initial projects had confirmed a belief that the Gold Coast was short of new strata-title industrial units.

“The city’s been needing an injection of fresh stock.”

Mr Potter said the Potter Group would be keeping some of the “fresh stock”, in the form of two units in stage two at Miami Man Caves.